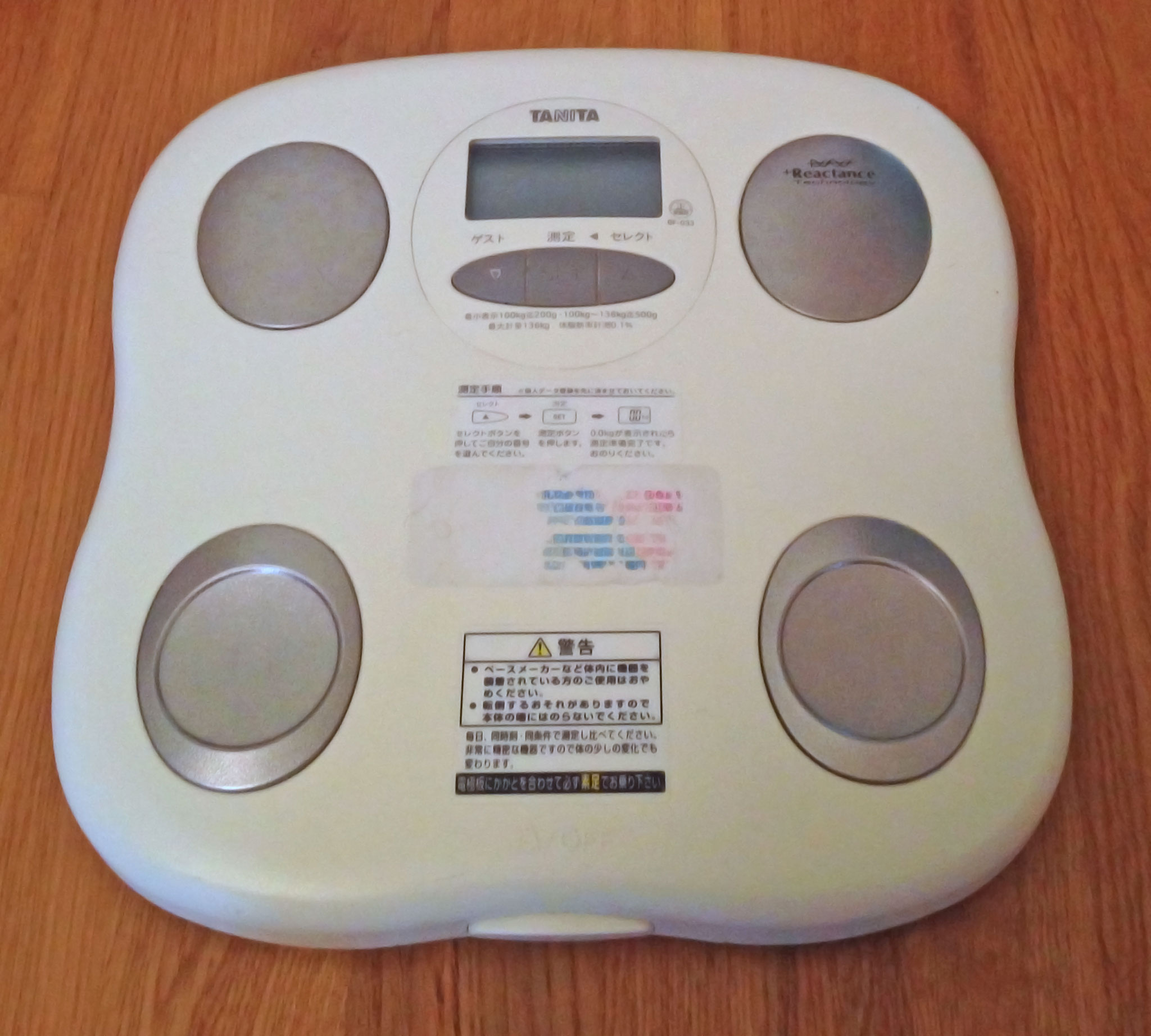 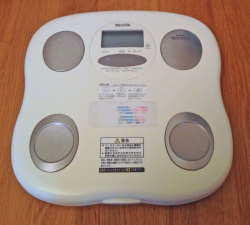 After more than eight years of service, my old Tanita scale, which I bought in Japan, stopped working properly. I used to use various applications to track my weight, so having the scale send the data to my mobile phone was a tempting idea, so I bought a Withings WS-50 body analyser.

The hardware specifications are pretty impressive: the scale supports Bluetooth and Wifi, can measure weight, body fat, heart-rate, but also the room temperature and the oxygen level (again in the room). I don’t really see the point of the two later measurements, but I suppose the sensors were cheap, so why not.

The official Withings app support Apple’s new Healthkit API, so everything should be fine. The app has some graphical concept with a butterfly, where each wing is one aspect of your health, clearly Withing’s programmers are artists: their app is useless.

Despite the fact that the scale has wifi access and sends data to the cloud each time I weight myself, any synchronisation between the iOS app and the device requires to flip the scale, push a button, reopen the Bluetooth connection. Can the scale pair with multiple phones? It’s a mystery. 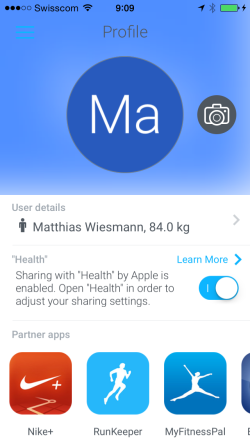 The app’s structure was clearly selected under the influence of drugs: there is a timeline view, with more irrelevant data than a Facebook feed when all your friends are playing stupid games, there is a dashboard, where 30% of my screen estate is used to display the stupid butterfly and my name (for when I forget, I suppose). There is a leaderboard, for when I want to challenge my friends (which I don’t) and with which I can’t seem to be able to share the scale. Then, there is the profile view, which contains the largest screen estate waste I have seen in an App, with around 10% of screen showing useful data. Of course the App asks for a lot of information when it is set up, including the weight, which is pretty stupid for an App that comes with a scale, it also means I ended up with a wrong measurement with the default weight. 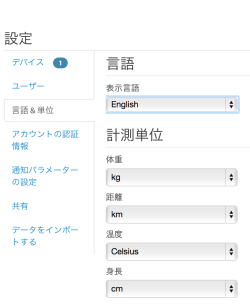 Of course, there is also a web interface, which is somehow convinced that I want Japanese as my primary language, I think it inferred this because my mobile phone app is set to display dates in Japanese format, or something. So to use the interface in English, I needed to select another language and then switch back to English. I suspect I’ll need to do this each time I log in. Of course the web interface does not use the butterfly metaphor and has a completely different structure, consistency was clearly not a priority, if you need more confusion don’t worry, there are two web interfaces the new and the old, and you sometimes get switched to the old one. The old one got stuck in the generating curve for the whole time it took me to write this blog entry. There is also a menu entry advertising their new web interface, which is just a gallery of screenshots (tilted for better effect).

Clearly a few Withings product managers need to be taken out and shot, twice. Thankfully, the App exports the data to Healthkit, so you can just ignore all the Withings applications and use Apple’s interface, which is much more reasonable.