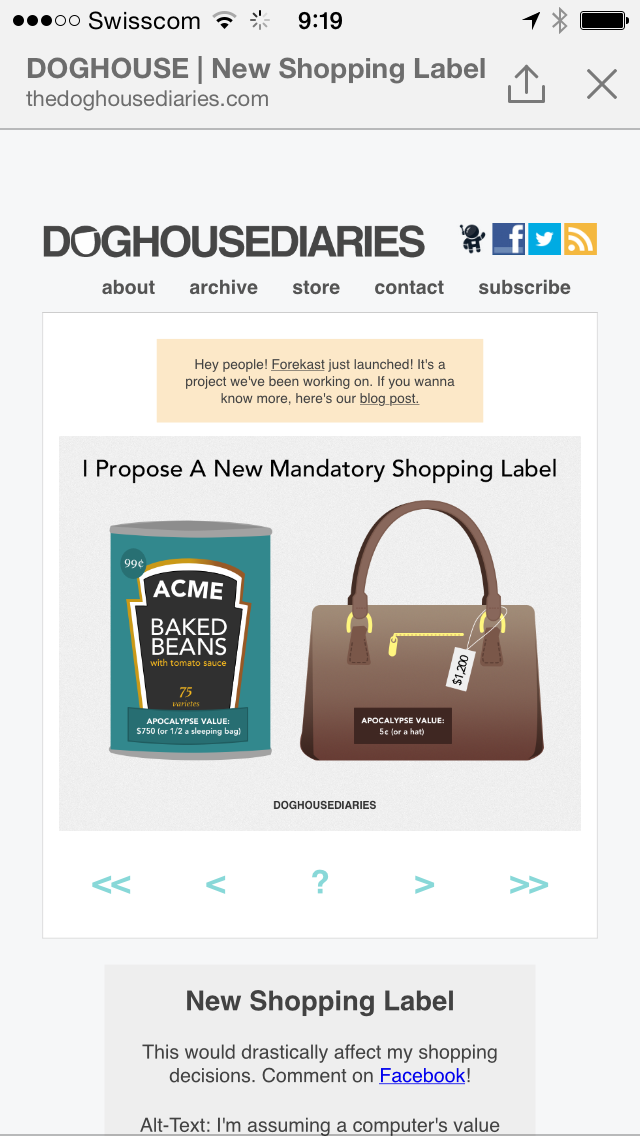 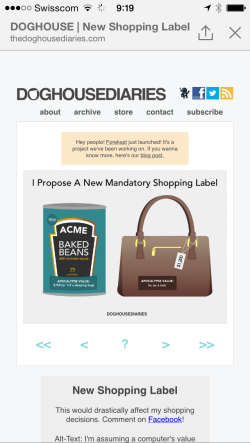 People often talk about accessibility in interface design, but it remains an afterthought, something for the next version, version one is for normal people. I was sick these days, which meant using user interfaces while having fever. While the experience itself was not pleasant, it was interesting to see what worked, and what did not.

The first observation is that my precision went down the drain, when using a mouse I could just go slower, but for touch interfaces this was really a problem, I missed these tiny links and targets, multiple times. Text-selection was really hard in both iOS and Android, although iOS seemed to a have a better clue on what I was trying to do. As usual, having controls for opposing actions close to each other is a problem.

The second observation is that my attention span was greatly reduced, so I would get confused by application that did not acknowledge my action in some way, the worst are Android applications that are stuck in garbage collection and do not react for three seconds. This also meant I had trouble keeping track of state, I found app that embed a web-view pretty confusing, you expect Facebook, but you have some random news page, with a slightly different web-frame indicating that you are, in fact, not in the web-browser – try to guess in which application the screen-capture picture here is. The notion of back navigation is pretty fuzzy when your brain cannot hold the state, yielding random results and frustration.

Some icons are really not intuitive, I ended up staring at some for ages, with no clue whatsoever on what they could do. Finally, some special effects are painful to watch, in particular the RGB beam out of sync effect of Android being turned off.

One thought on “Touch interfaces and fever”