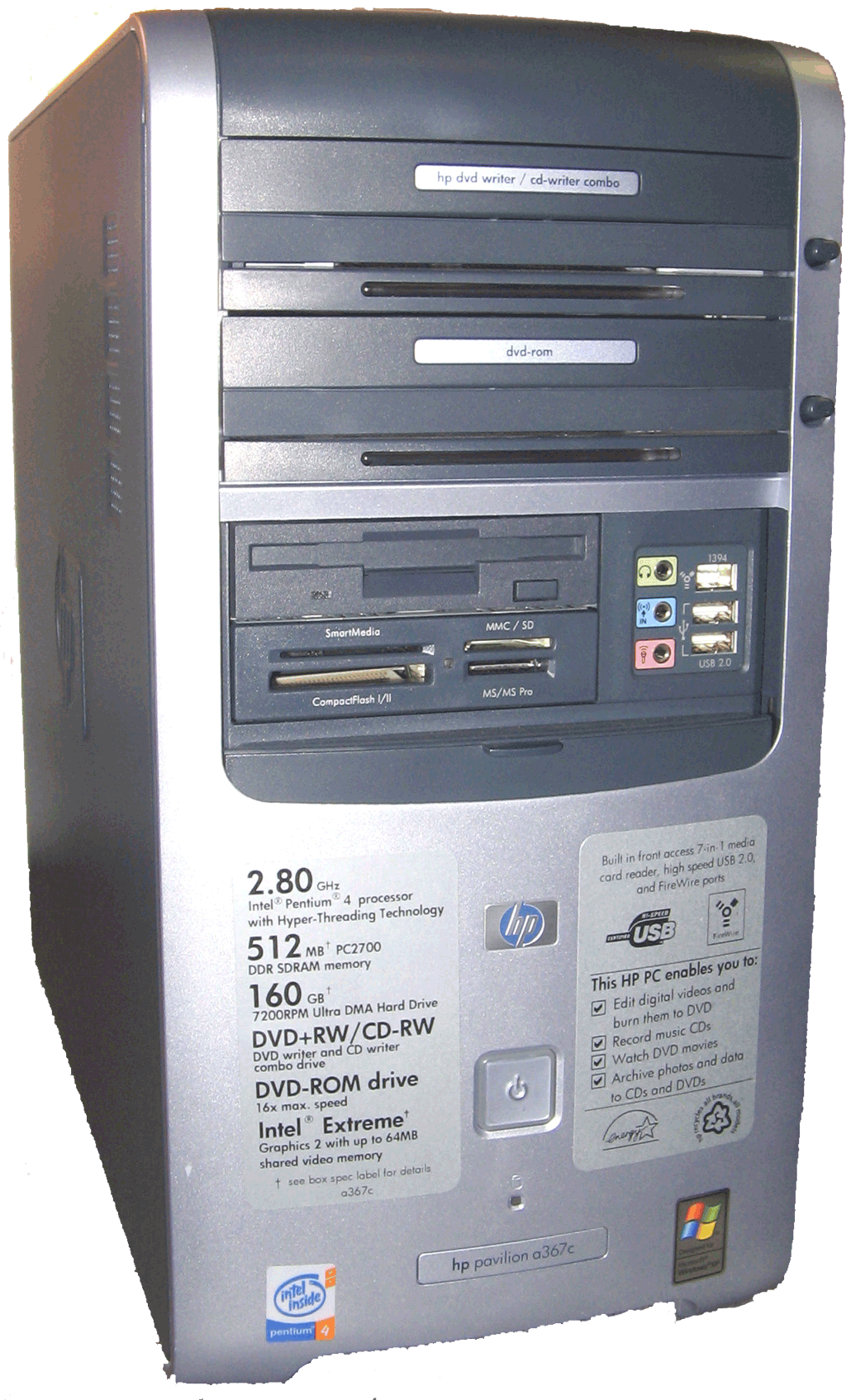 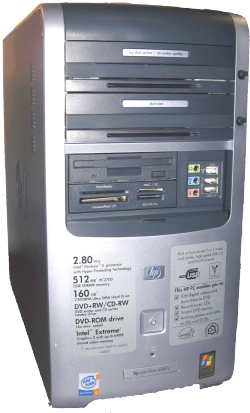 I recently bought a Belkin Thunderbolt express dock for my new Retina laptop, basically there is one input Thunderbolt port, and the dock provides gigabit ethernet, Firewire, multiple USB ports and a sound-card, while acting as a pass through to send video data to the actual monitor. The upshot is that I only need to connect two cables: power and Thunderbolt, and everything works.

What I found interesting is that I bought some hardware for something that could have been done by an old-computer, if only the right software existed. I call this software the dock distribution.

One nice feature of Macintosh computer is ability to boot in target mode, that is the firmware does not load any operating system, instead it presents itself as a hard drive that can be accessed over FireWire or Thunderbolt, while this is not meant for everyday use, it is a nice way to recover the drive of a laptop.

The dock distribution would take the same concept: boot it on an old PC, and all its hardware is available to a laptop (or another computer), including:

Basically, you would use an old PC as a grab-bag of hardware.

The dock computer would connect to the laptop using FireWire, many desktop computer sported such a port (even if it often never got used), if not, adapters are cheap nowadays. Many of the components mentioned above (storage and sound devices) can be expressed as standard FireWire profiles

Does this distribution exist? Kind of LIO and SCST seems to implement the storage part, but it is clearly targeted at handling iSCSI for servers, not reusing old PC hardware.

Of course, one could argue that instead of sharing all this hardware as a hardware emulation, one could install some server software for each of these services. In my opinion, this is a bad idea, setting up a service implies a lot of overhead: access control, networking, with typically bad support for disconnecting stuff, while the hardware layer had the notion of plug and play for ages. Also hardware standards are pretty well define, whereas on the software side, there are typically X competing and incomplete projects.