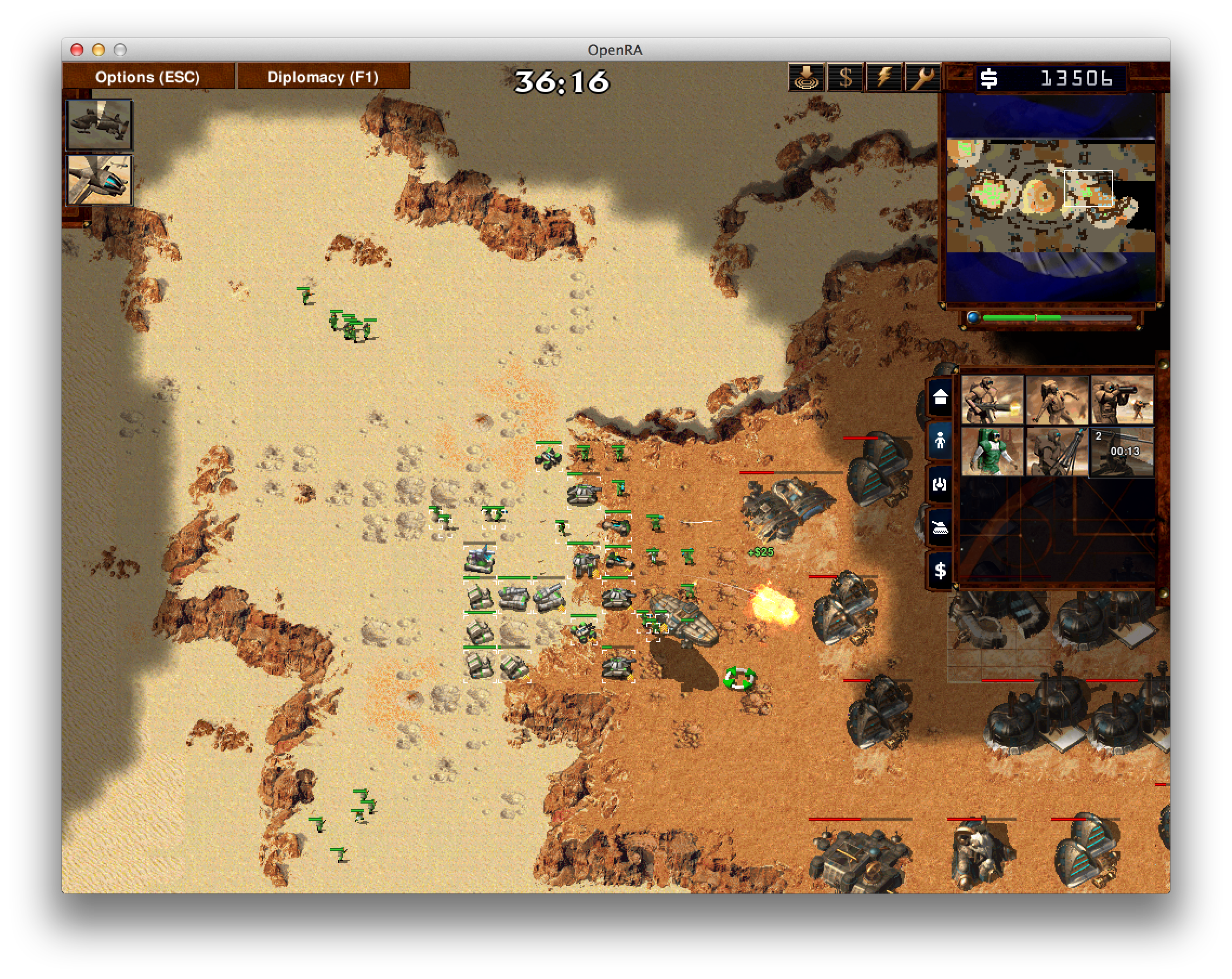 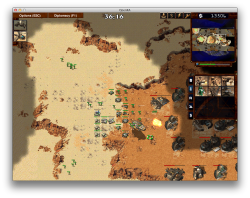 One of my favorite type of computer guides is real-time strategy type (RTS), a genre I discovered with Command & Conquer and Warcraft II. I had missed the first game of that type, Dune II, which I brought much later.

I have all these games on some CD in my basement as I bought them when they became classic (and cheap), but booting a machine with Window XP is to much of a hassle nowadays, so I was very happy to discover Open-RA, a system that clones some Westwood games of that style: the original Command & Conquer (which got the additional name Tiberian Dawn once this became a franchise), the first Red Alert and Dune 2000. 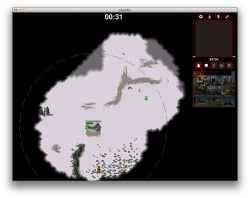 The games are not perfect clones, but instead re-creations that reuse the original game assets, the sprites and the sounds. This means there a few features from Red-Alert that were back-ported to the Dune and Command & Conquer: crates, unit-experience, etc.

The code is implemented in Mono and is pretty fluid, the installation was very smooth. The games can run in full-screen or within a window, there is an option to enable pixel doubling, but on a retina screen, where the pixels are already double this would be a bit overkill.

So if you are, like me, a fan of these old-school games, I really recommend you to have a look.