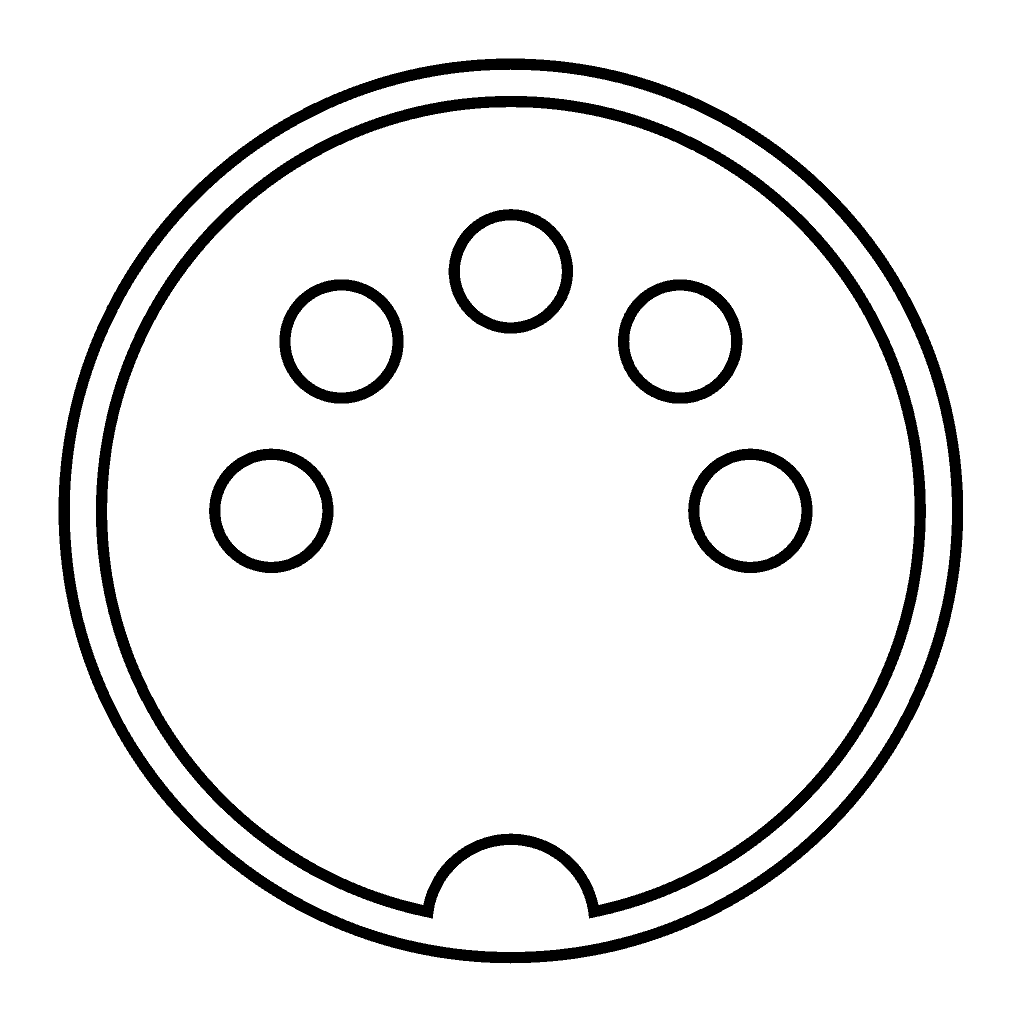 Technical standards are a part of our daily life, some seem to have been around forever, some die out. In some cases, standards are a marker for a generation, like audio tapes for mine. Usually, when a standard replaces another, we expect the new one to be better in some way, but this is not always the case, some come laden with locks and DRM, sometimes it is just one standard (often the US one) dominating for commercial reasons.

Analog audio connectors have seen a profusion of standards, as the notion of analog audio is dying out, there are still two connectors, the 3.5 phone connector and the RCA connector. The first is interesting because the shape evolved in the world of phone operators, then shrunk and gained one ring for stereophonic sound. Lately it gained another ring for the microphone as it became the de facto standard for mobile phones, an interesting circle.

RCA is a case where a simple and cheap standard replaced a more complete standard, the audio 5/180° DIN connector: there was a time where a single connector was enough to connect audio equipment, with enough lines to handle both input and output. This connector died out in the 80’s, replaced by the US standard. The connector is still used for other purposes, including MIDI connections.

One thought on “Audio connectors”