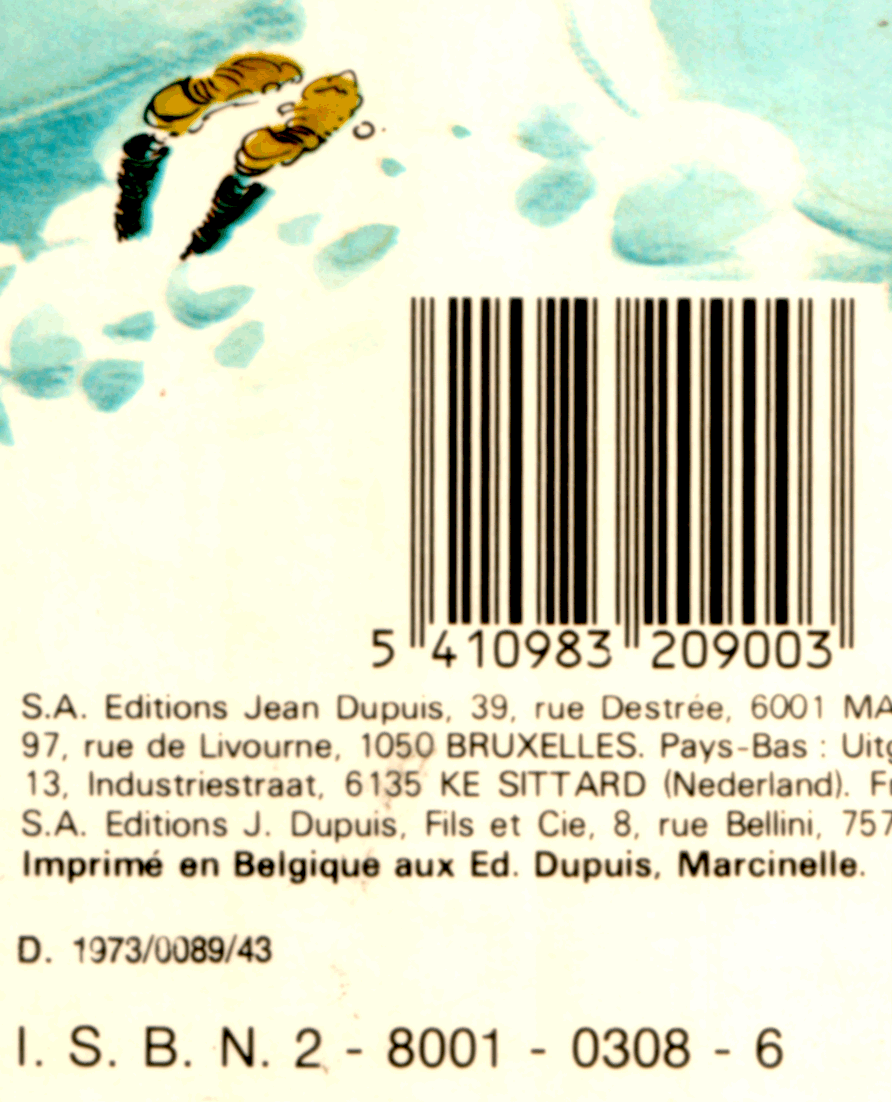 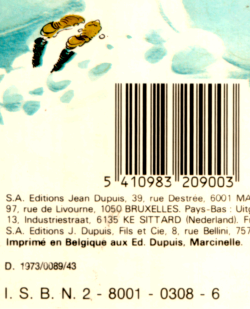 While the GTIN system was intended for logistic up until the point of sale, the emergence of marketplaces for second hand goods means that many products, and their codes, appear once again in system. As often with legacy data, this means the old assumptions still affect the new system.

French comic books used to be quite different from US comic books: different format (A4 typically), hard binding, they commonly had ISBN codes. Some popular series were sold in supermarkets, and thus had an EAN code, even before the mapping of ISBN into EAN codes.

I can only hypothesise on why the publisher chose this scheme, in those days the selection of albums in supermarkets was pretty random, and the price of all of them the same, so it might well be that supermarkets would just handle those albums as minor variants of each others, i.e. the supermarket would buy a selection of them, but consider them all equal for inventory purposes. This is still the case for smaller toys, where items with different colours share the same code.

Of course, each book has an individual ISBN-10, and if I convert it into an ISBN-13 and then look for it, I get the correct results.