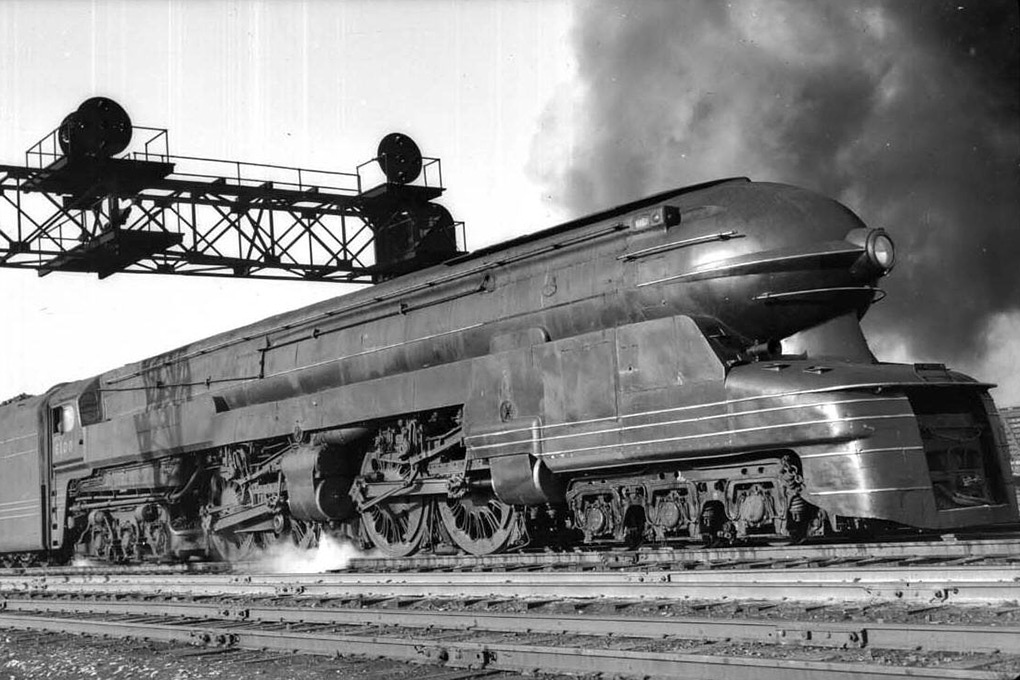 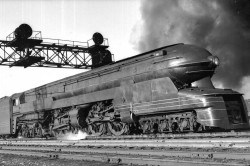 I have been using Pinterest for some time to collect various pretty picture, but as I’m collecting ideas for a dieselpunk game, I created a dieselpunk board with various images and drawings I found on the web.

While there is a huge amount of Steampunk material on the web, Dieselpunk stuff is much more scarce, which in a way is strange because there are way more photographic documents available.

While Steampunk is a Uchronia, its structure is pretty straightforward, take victorian society, add some gear based technology, a bit of punk, voilà. Dieselpunk takes the same idea, but includes all the failed stuff of early industrial age: zeppelins, propeller driven trains, armoured trains and crazy planes, stuff that was built for real.