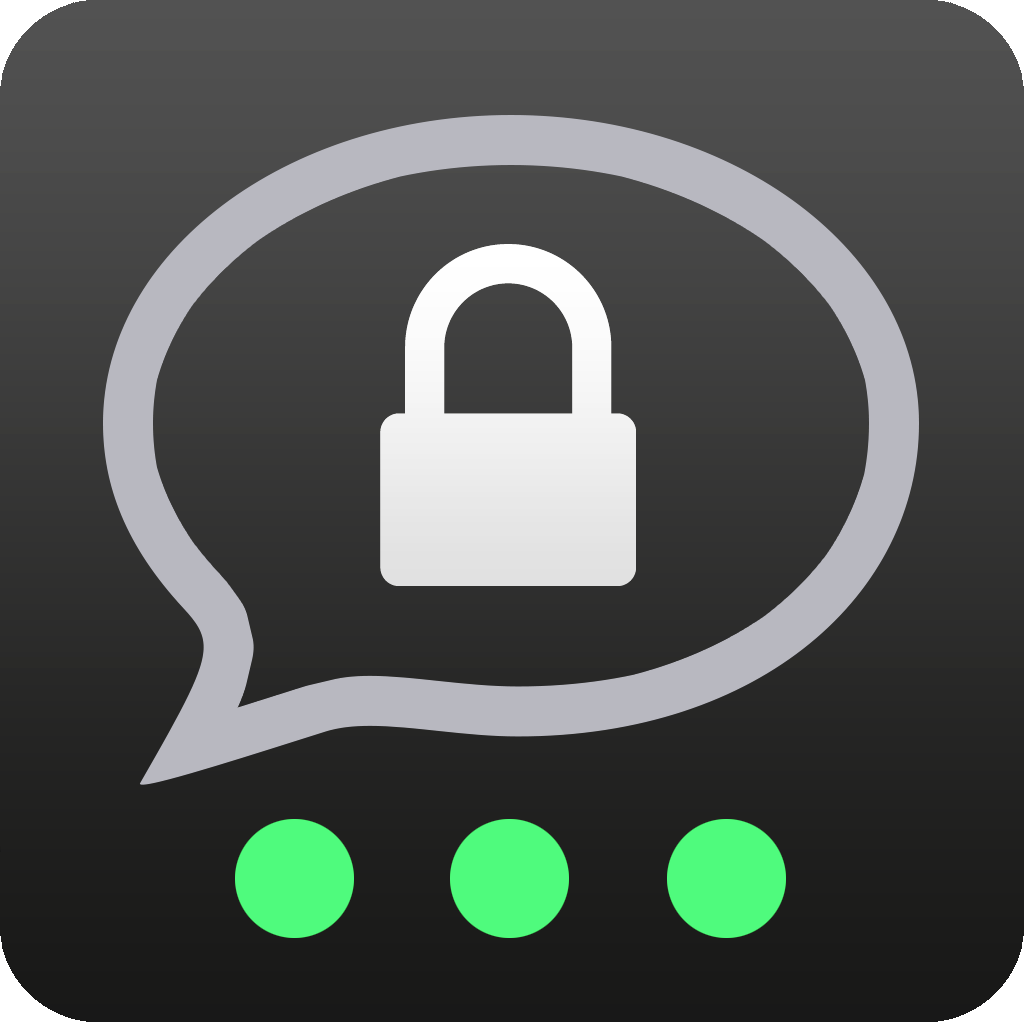 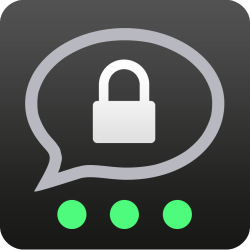 I just received an e-mail that Yahoo Japan was terminating its messenger system. Whereas network protocols seem to last for a long time, chat programs and their attached protocols tend to die out fast. Except for IRC, who is not much used outside of technical circles, all protocols from 10 years ago have died out. Who remembers ICQ? Even the kind of the hill MSN eventually got turned down.

Maybe because of the acquisition of Whatsapp by Facebook, I have seen people around me migrate to newer chat systems, the more popular ones are Telegram and Threema. What is interesting is that both have a strong emphasis on security, although they take pretty different approaches to it.

Telegram uses an open source protocol, and supports end-to-end encryption, although this feature is optional. I could not find the public key exchange system in neither the iOS app nor the Mac OS X program. The programs are free, and so is the service.

Threema takes the reverse approach: all the messages are encrypted end-to-end all the time, the first action that you do when setting up your account is build the secret key, and the program uses QR-codes to transmit and check public key hashes. The code is proprietary and the servers hosted in Switzerland. The programs (iOS or Android) are paid for.

Which one you prefer probably boils down to your beliefs. Threema is in my opinion more polished, the key building exchange protocol is really smooth, and as a result, I have not sent a single un-encrypted byte with it. I have yet to do a secret chat with Telegram. Being closed source is certainly a drawback, but so is having a system which can fall back to only client-server encryption, in particular when your monetisation plan is a bit nebulous.

While the key validation system in Threema requires physical contact, if you have set up a secure communication channel, say with PGP e-mails, then you can send a signed screen capture from your mobile device to your contact, he can then check the signature and then capture the code with his mobile phone. I did this with a friend in Japan, it worked smoothly.

One thought on “New Messengers in town…”