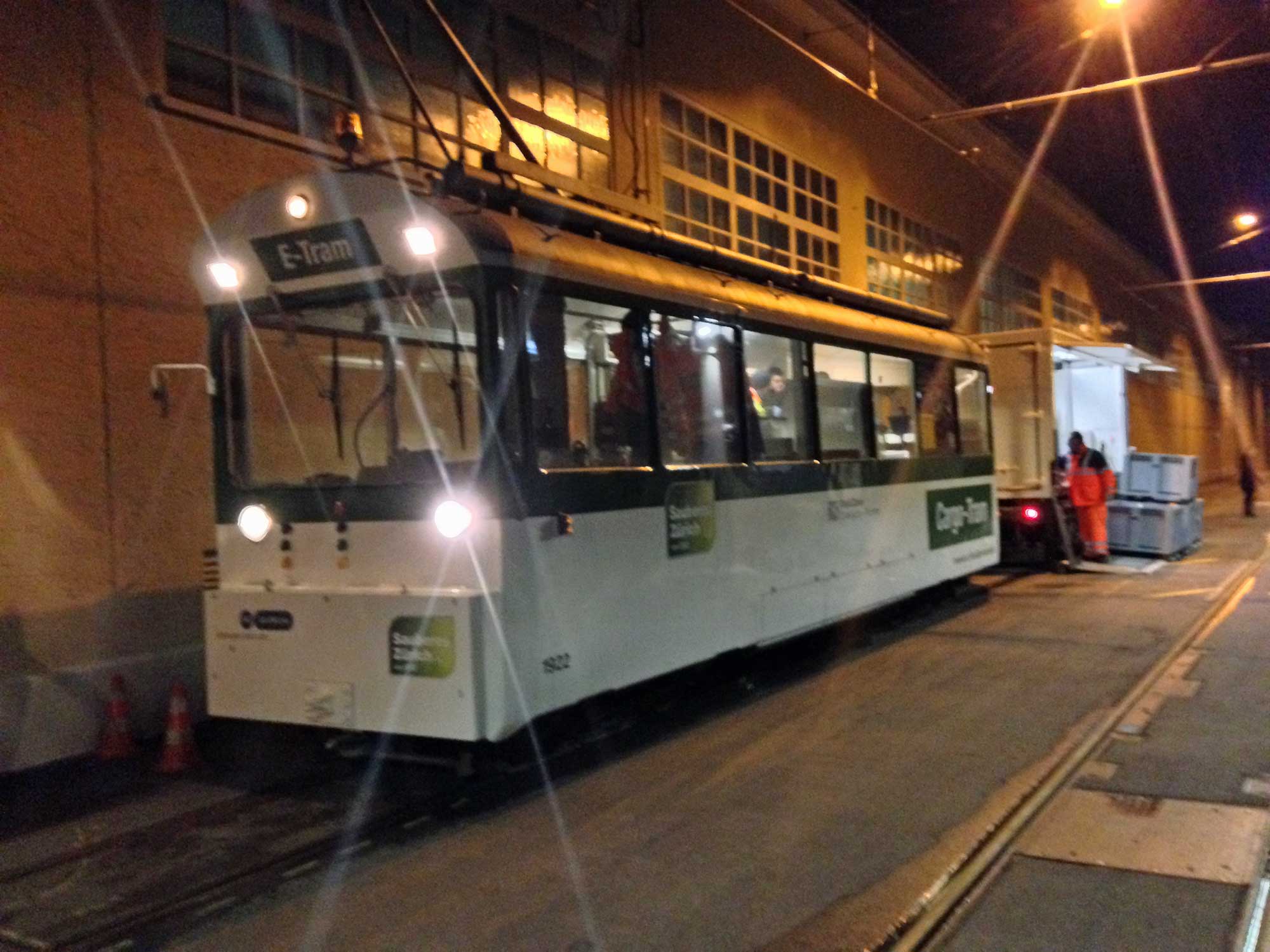 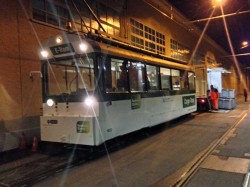 Getting rid of old electronics devices is somehow complicated in Switzerland, you could theoretically bring them back to the store, but this assumes that said store still exists, and is nearby. If you do not have a car, your definition of nearby gets pretty restricted.

The way electronic waste is recycled in city of Zürich is interesting, there is a special tramway, the e-tram, that stops in various parts of the city once a month; people can bring their electronic garbage there, with the only constraint that they have to come by foot or bicycle or public transport – if you have car, you are supposed to bring your garbage to the recycling center. There is a similar service for bulky items, called the cargo-tram

The two tramways that provide this services are themselves recycled, they are modified Schweizer Standardwagen, a standardised tramway model built by various constructors starting 1947, and used by the tramway companies of many swiss cities: Basel, Bern, Geneva, Lucern, Neuchâtel and of course Zürich. While these trams were a common sight in the 80’s they have been slowly replaced by newer models, and most of them were sold or given to others cities: Belgrad, Iași, Sibiu, Pjöngjang, Winnyzja…

The way the e-tram was transformed is pretty radical, the pointy nose was removed (the trams served as snowploughs) and recycled materials are loaded on a cargo wagon. Both e-tram and cargo-tram were put into service in 2003, and for the tenth anniversary of the service, they were repainted green instead of the standard blue livery of Zürich.