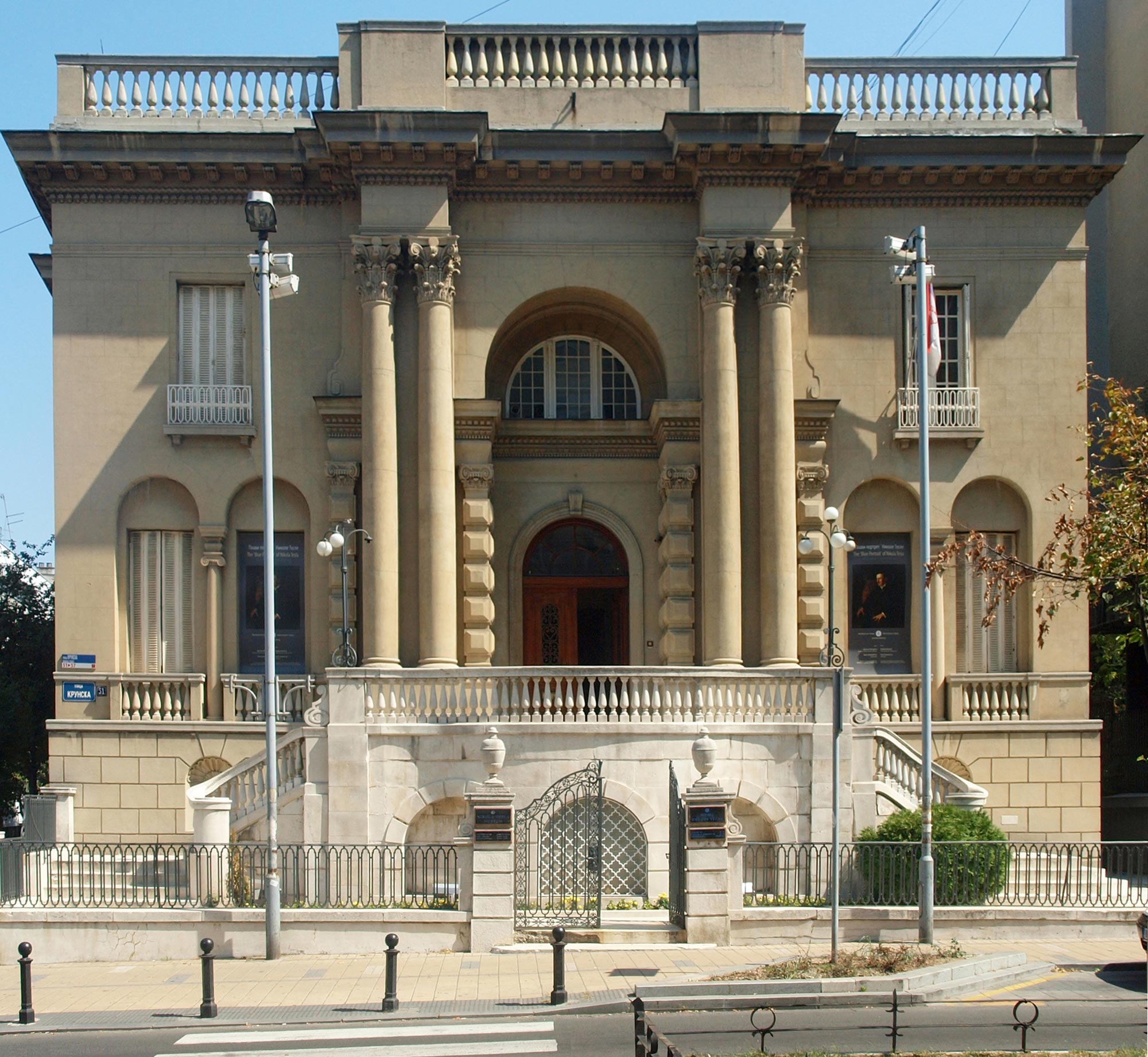 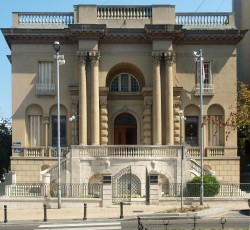 It is difficult to ignore Nikola Tesla when going to Belgrade, the city’s airport is named after him. Unsurprisingly, the city also hosts one museum dedicated to the famous inventor, in a beautiful building in the center of the city. The museum claims to be the official, mostly because it contains many person objects and the ashes of Tesla. 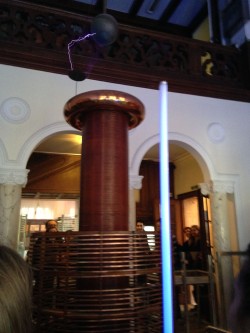 The museum was a fun visit, but not very impressive. Tesla was a major inventor, and a very important person of Serbian origin, yet the museum is pretty small: a single floor, with six small rooms, one of them containing the copper ball that holds his ashes. There were three rooms dedicated to the technical achievements of Tesla: one contained electrical motors, but most of the floor space was occupied by chairs used when projecting a 20 minute amateur movie, the sides lined with small demonstrations of motors, that where never activated by the guide, nor were we allowed to touch them (I suspect they were broken).

The second room contains a Tesla coils that works and is demonstrated, the last one contained a replica of the remote controlled boat he build (which did not work properly) and some other exhibits about wireless transmission.

The rest of the museum, half of the floor surface, was a temporary exhibit that contained personal items of Tesla, his gloves, his walking stick, and various letters from governments. I did not mind them, but ended up with the feeling the museum spent more energy on assessing that he was Serbian, that showing off his works. There was little to no explanations on how his invention actually worked, electrical principles, etc.

In conclusion, a nice museum to visit if you are in Belgrade, but it should be considered as small historical museum, and in no way a science museum.