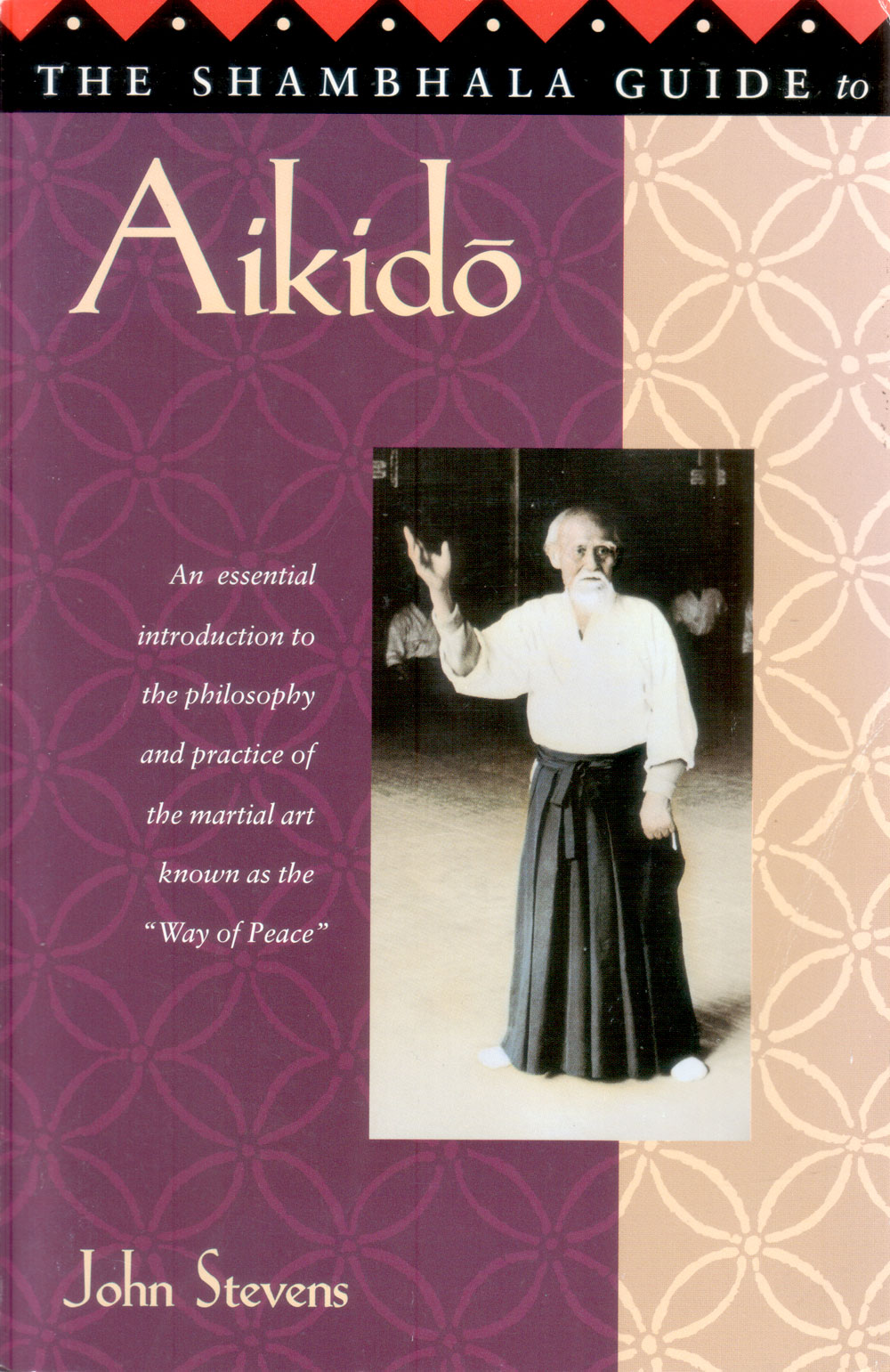 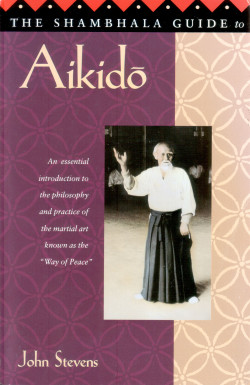 While I have been practicing aikidō for many years, but was not that interested in its origin, I was just doing aikidō, and I always felt a strong dichotomy between the japan I experience and the japan that seems to underlie aikidō. Still stories kept accumulating so I decided to learn a bit more. I found a book in a second hand shop in California, only to misplace it. I finally read it.

The Shambhala Guide to Aikidō is a short book written by John Stevens, a buddhist scholar and 7th dan aikidō teacher. It contains four parts:

I found the first part the most interesting, the life of the founder of aikidō, o-Sensei, would probably make a good action movie: he fought for the preservation of shrines, then served in the army during the Russo-Japanese war, went as a pioneer to Hokkaidō were he met who taught him daitō-ryū, another martial art that would heavily inspire aikidō. Ueshiba then joined a shinto sect, went to Mongolia, got arrested by the Chinese army, returned to Japan, where he spread aikidō, training even during the period after the war, where such things were forbidden.

The second part that presents aikidō suffers from the usual problem of trying to explain something inherently complex and dynamic using still images. The explanations made sense, but I know these moves. I always have to wonder about people learning martial arts using books, I can’t imagine things coming out right… 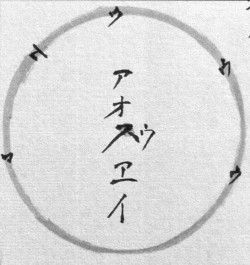 The third part explains the philosophy of aikidō, a good part of the ideas were already known to me, as they are transmitted in any aikidō course, the rest was interesting but was way to esoteric for me, like for instance Morihei’s mandala. This chapter felt like it had a different tonality than the rest of the book, nearly as if a different person had written it. While the rest of the book has a strong new-age feeling, this chapter felt paradoxically more grounded.

I found the fourth part about the various schools of aikidō very interesting. Fragmentation is very present in aikidō, with various federations and schools coexisting often without acknowledging each other, this in turn causes a lot of politics and various things that are never openly talked about and causes a lot of confusion, in particular to people who are not privy to the intrigues.

All in all I found this book quite interesting, it is certainly a good introduction to aikidō, although most of the information can be found on the web nowadays. I felt that the chapter on the philosophy should have been either lighter or heavier, this just felt like a strange compromise and I have my doubts about anybody understanding aikidō from the still images (there are plenty of movies on youtube). Still it is a fast read that can give a feeling of what aikidō is.

One thought on “The Shambhala Guide to Aikidō”