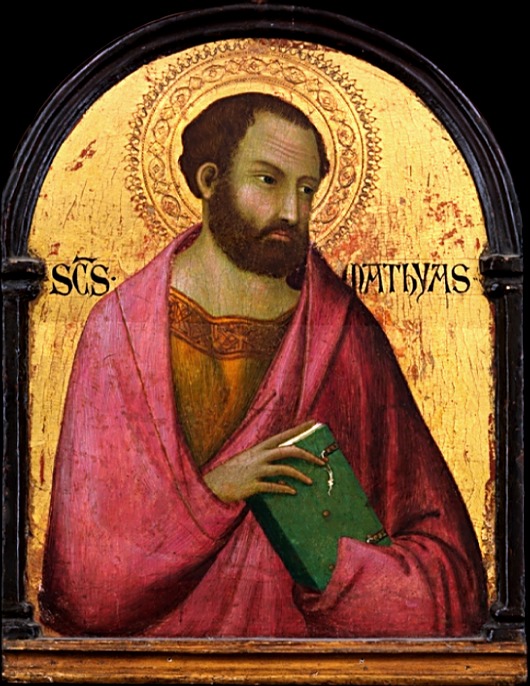 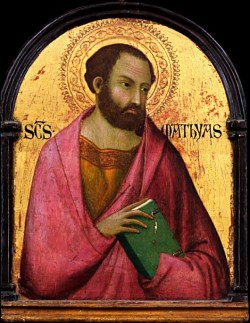 One of the problem working in an English speaking environment, is that the phonetic rules of reading of the english language or the absence thereof is applied to my name. I’m not really offended when somebody mis-pronounces my name, but tend to not associate random sounds with myself, which kind of defeats the whole purpose of using my name in the conversation.

The issue is particularly baffling for english speakers, because my name does not involve any weird phonemes that are inaccessible to english speakers. Simply put, if you want to pronounce Matthias in English, just say Mat-tea-as.

If you have a computer running Mac OS X, you can just hear it by typing the following commands, assuming you have the relevant voices installed.

First one is an English voice, second a german, third a french, and last a japanese one. Mac OS X hints has instructions on how to install custom voices on Mac OS X.

One thought on “How to pronounce my name”