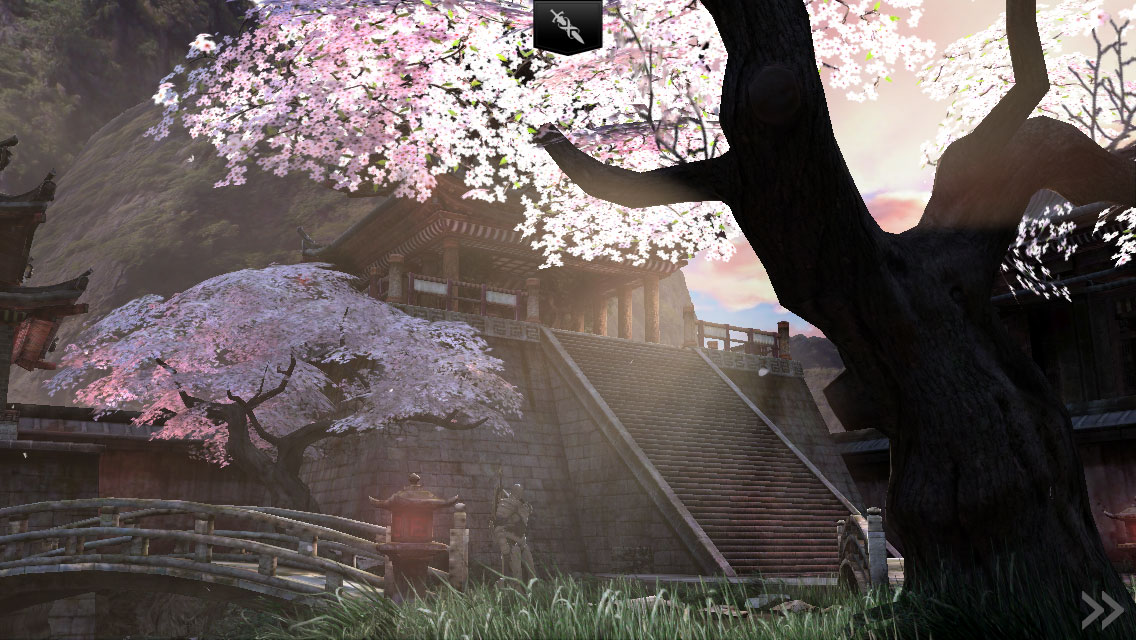 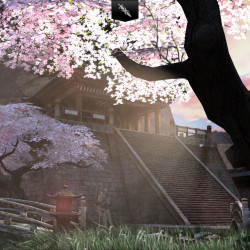 Another game given away for free on the fifth aniversary of the Apple app store is Infinity Blade II. Infinity Blade is a sword-fighting game, but its striking feature is the ridiculously gorgeous graphics. This is a game that runs on my mobile phones, but whose screen captures would make acceptable desktop pictures.

The game itself is not to bad, controls are pretty rough, all actions, parrying, striking, dodging, blocking and casting spells are done by taping or swiping the sword. The fight system is pretty classic: drain down the hit-points of the adversary and you get a finishing move sequence which is nearly as over the top as in Bayonetta. Besides the fights, there is a bit of moving around and clicking on boxes, enough to give some depth to the game, but not enough to make it a real exploration / puzzle game.

All in all a nice game, in particular when you consider it is now pretty old (it was released in 2011), and free.