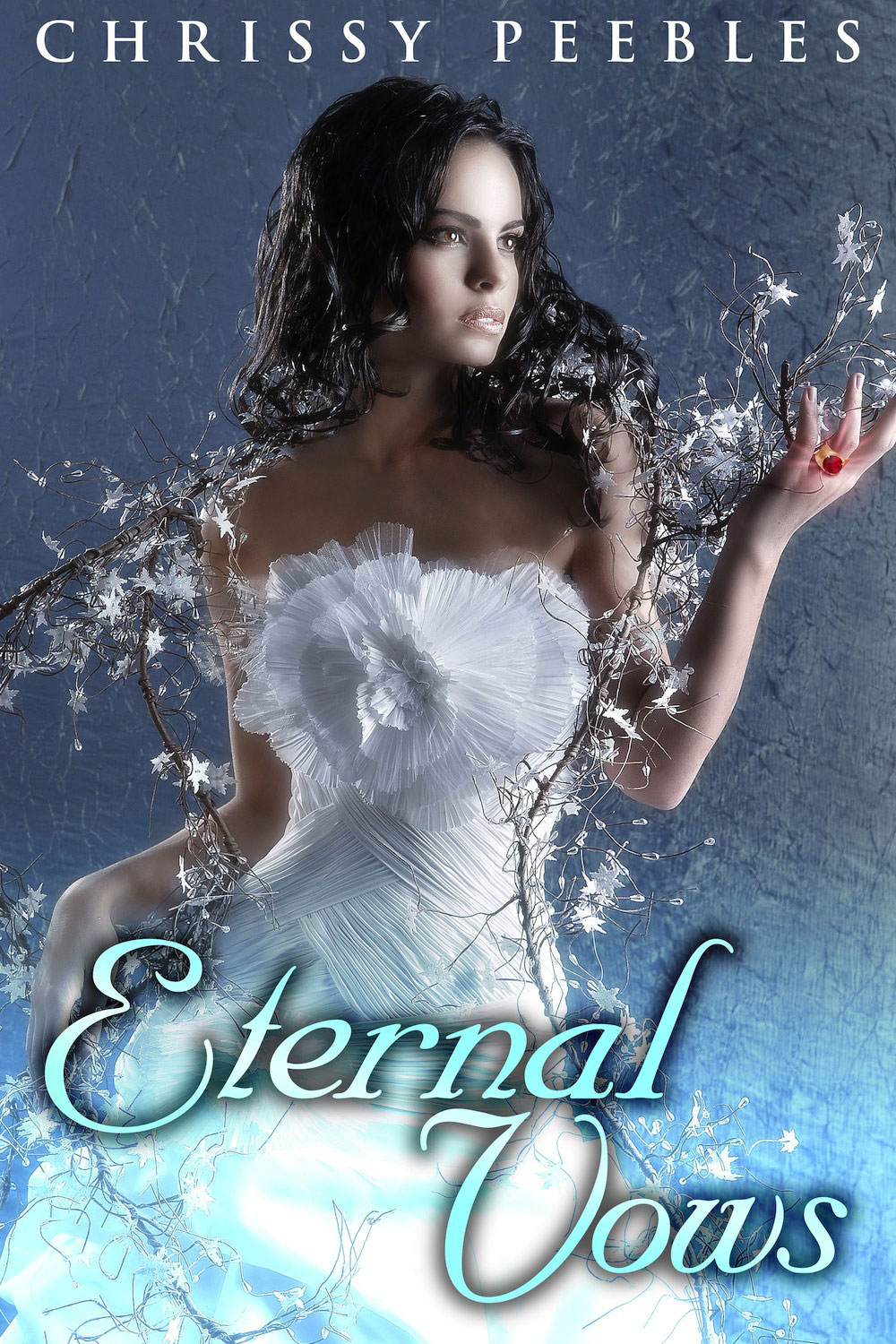 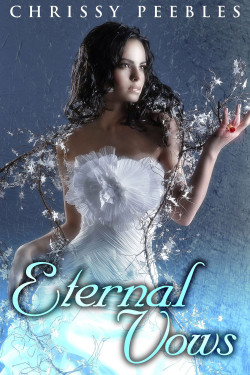 While I use technology a lot, I have only started using ebooks, mostly because my backlog of paper-book is sufficient to keep me busy for some time. Pretty randomly, I discovered that Eternal Vows by Chrissy Peebles was for free, so I gave it a try [spoiler alert, but hey!]. I read it on three devices: my laptop, my nexus 7 tablet, and my iPhone 5. The Kindle application on those various devices is not very advanced, lacking even basic copy-paste, but it works, the text, including the reading position in the book was synchronised between the devices. I had the feeling that screen pixel density has a very large impact on the reading experience, larger that the screen size. My laptop has 50 pixels per centimetre, the tablet 85, the phone 128.

I read quite a lot of fantasy books when I was younger, and the archetypical story is that a random young guy gets projected into some fantasy world, where he has various adventures. Eternal Vows follows the same basic structure, but the main character is a woman, pretty early in the story she puts on a magical ring that give her magical powers, but that she cannot get rid from, and she looks for a way back to her own universe.

The book is described as Paranormal romance and fantasy adventure on amazon, personally, I would describe this as non-geeky fantasy: while the text has all the superficial bits of fantasy, the fantasy part is quite secondary: neither the character not the author seem to actually care for it. After reading the book, I cannot really say much about the world the heroine entered, it is medieval, people speak and understand modern american, there is some kind of church, and there is some magic, reserved to an immortal elite.

Clearly I’m not the intended readership of this book, quite the opposite in fact, but it is pretty interesting to see this variant of the archetypical fantasy story. The main character, Sarah, is a scientist, but she does not work on something that would be mentioned in the American Scientific, instead she is looking for the Bigfoot, science is not really a driver for her, in fact she is just looking for her lost sister. Readers can rest assured that the book is pretty devoid of sciency bits after chapter 1.

Sarah is supposed to be the leader of a team, but her leadership skills are pretty low: she basically says no a lot, rolls her eyes, and tells reminds her team-member that she is paying them, while they are in another dimension with no way back. Besides that, she mostly agonises about the situation and does what the male character tell her to do.

The core plot point of the book, and I suspect the following ones, is that Sarah weds Victor, some immortal lord and puts on a magical ring that makes herself immortal and capable of magic. Her decision to do this is not of her own devising, but rather an idea of her sceptic journalist ex-boyfriend, Frank, who also got projected into this world.

While Frank is presented as a jerk, he seems to be the only character with some skills, he asks questions about the universe they are in, and organises a rescue for Sarah, and generally tries to do things. The central plot is basically Sarah being torn between Frank who is, as his names indicates, the honest good guy™, deep-down, and Victor, who is basically the immortal, century old, über-winner. Both guys are of course hot, but Victor more so.

Once the story went over the dimension rift and the wedding, it is just a sequence of chases with some interludes of bickering between Sarah, Frank and various members of her team, a lot of emoting is involved. They are helped by various locals, luck and the magical ring, which is a good thing, because Sarah and her team have the general skill level of lost US tourists, even when the author conveniently whisked away the whole language issue.

On the other hand, Victor, who is supposed to be a century old tyrant is not very good at recovering his runaway wife, once she puts on the magical ring, he is quite smitten over her, and tells her telepathically that he admires the fact she stood up against him (by accepting to marry him after less than a day in dungeon). So he basically follows her remotely in the pretty random quest Sarah sets herself up to at the end of the first book.

Generally this book reminded me of Alexia Tarabotti story I read (in French), and while I cannot claim that Gail Carriger’s writing is good (I read a translation), I found the style of Chrissy Peebles very weak. The plot, the character and the universe are pretty shallow, and even the emotions are underwhelming, a lot of them are thrown around, but given the uninteresting the characters are and how little they actually do, it is difficult to care, by the end of the first book, I really wanted Sarah to move with Victor and get over with it all… In conclusion an interesting read in the academic sense, but a pretty lame book.