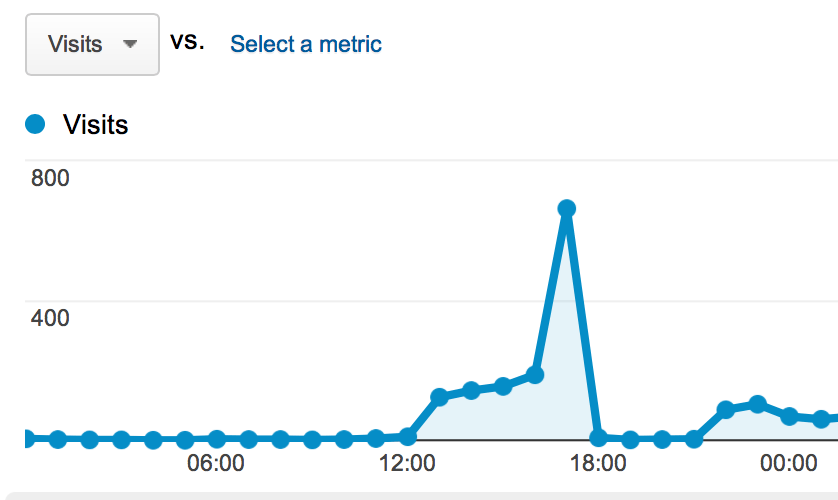 This blog was in a pretty shaken state lately, the PHP virtual machine seems to run out of memory on a regular basis (so much for garbage collection) and this week has seen some network problem with Deutsche Telekom that affected Swisscom and probably also the network provider where our machine resides:

The internet outage occurred due to technical problems at Deutsche Telekom. Partially, our international connections could not be transmitted over their servers. Specialists from Deutsche Telekom are working intensively to resolve the issue.

To make the situation even worse, an article titled Falsehoods programmers believe about addresses added a link to my post about Falsehoods programmers believe about geography from a year ago. While it is really nice to be referenced in such a way, it caused an important traffic spike and caused the blog to become temporarily unavailable. The situation has now settled, but it has become clear that the current configuration is not optimal.