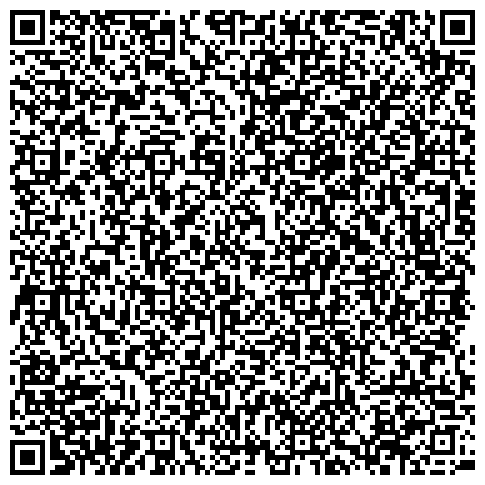 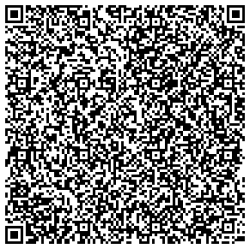 QR-Codes are very convenient, they let you encode data in a way that every mobile phone can read. I particularly like the fact you can embed the name and password of your wifi network, so that guests don’t need to type them in. You can also embed urls in barcodes, for instance to advertise your blog. But you can also embed data directly into the url, without the need for any web-server, using the data: URI scheme defined in RFC 2397.

So you can embed an image inside a barcode. What kind of image? The image of a QR-code of course! The code on this post contains another code that leads to a web-site. It cannot be decoded directly, instead you need to somehow capture the second code contained in the first and run it through the QR-decoder a second time. You could go deeper, of course, but the amount of data keeps growing, as the PNG file of a QR code of an url is pretty bad way of encoding an url. Still I wonder if some graphical pattern would appear if you repeated the scheme deep enough, this could give an interesting tapestry.