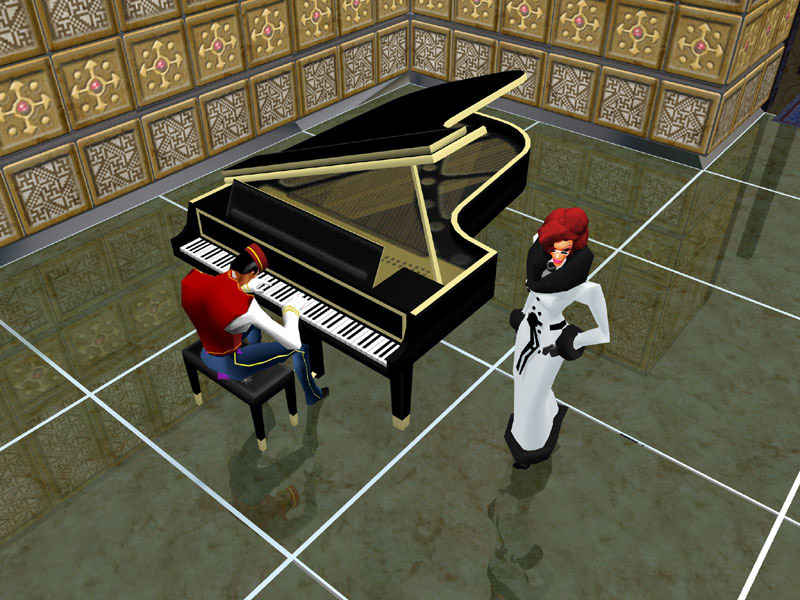 Good old games has release a new Mac port of a Windows game: Evil Genius. Clearly inspired by the Dungeon Keeper series, this games lets you control a villain overlord in a James Bond like universe: you build you secret lair and plot operations around the world, while secret agents a tourists stumble upon your secret base.

On Mac OS X the game runs using wine, this means a rather clunky full screen mode, but this aside, it plays fine, I would have like to be able to run the game at a higher resolution. The graphics are good for the time-frame of the game, but nothing special. The real asset of the game is the design and the underlying humour, your guards wear orange jump-suits and go for smoke breaks. Those pesky spies wear suits, or british bermuda pants, the tourists are lost. The music follows the general theme. 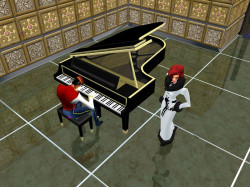 I found the game rather complex, in particular you need to divide your time between your base and the world map. In the base, you can construct rooms and traps, but also control around your boss and his henchman, each character has special powers, but I have not yet reached mastered this aspect of the games. Basically everything you had in Dungeon Keeper II is present, with more complexity: your boss and the stolen objets motivate the troops, doors have multiple locking levels, you not only have rooms, but also objets within them, and they can be moved. You can not only built your base, but the hotel to keep the tourists away from your base (and keep the spies busy).

While the game is fun, I found it a bit to slow, as you spend quite a lot of time doing micro-management, dispatching your minions, tagging intruders for interrogations, scheduling them, fixing the traps, and moving around stuff to improve the base. Somehow the rhythm reminded me of Tropico, but maybe it’s the whole tropical island. All in all a nice game, but it does not reach the fun level of Dungeon Keeper, I also feel the games would play better if it were better integrated, just getting proper letterbox format on my main screen for instance, more generally I find it weird to have 3D games needing to run in their native resolution.