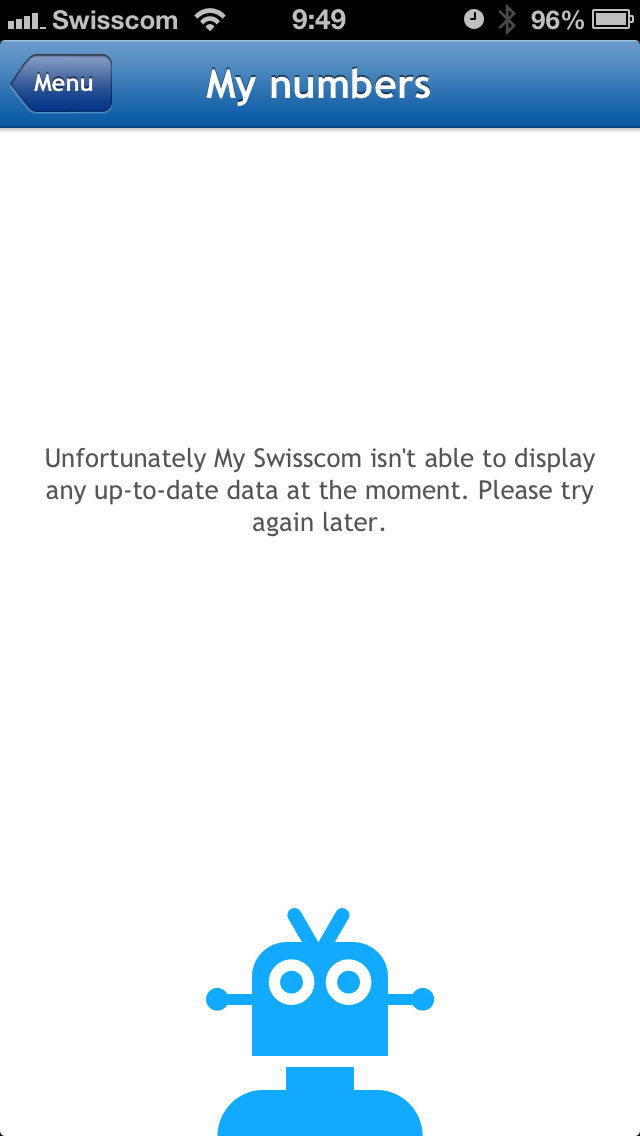 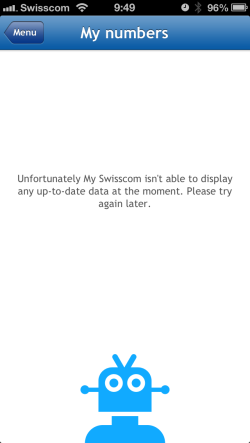 So Swisscom upgraded my ADSL line to the VDSL2 standard, this was not something I asked for, just the carrier upgrading its infrastructure. Despite being a geek, I don’t consume that much bandwidth: the main media I consume on the internet is text, which is not that bandwidth intensive, and the little I consume, I optimise, for instance by running my own proxy server.

So Swisscom shipped me a new router, a Swisscom Piccolo, which is basically a Motorola Netopia 7640-47, with some crippled firmware. Any hope that the new router would be an improvement was quashed when I realised the new one had two network ports where the old one had four, forcing me to add a switch beside the router – of course the ports are still 100Mb/sec ethernet… Second, I checked if the new router would support IP6, as Swisscom supports the 6RD protocol, now enabling such a complicated feature cannot be done simply in the router’s web UI, that would be too simple, instead this must be done over the Swisscom customer support, except, I did not have one, or it was not supported, so I had to ask for confirmation by post.

Meanwhile I saw how the router would behave in normal usage. I asked my NAS to configure itself against the UPN interface of the router. The router crashed. This morning I got an e-mail from my NAS that it could not connect to the internet, basically the router had gone into stupid mode and was injecting some redirect page for every connection. Plenty of SSL certificate warnings.

But what about the customer center UI? I got the letter with the password, and I have access. But it does not see my ADSL connection but the bills are, so Swisscom can bill me for something it does not know about. Impressive. Let’s go old-school, maybe I can call them, of course all their operators are busy. Maybe the chat interface, nope, all their chat-bots are also busy. Swisscom also has an iOS app that let me access my account, maybe this will work better and I’ll be able to see the account later on? Yeah, right. I actually tried to reload it later, but the app crashed and lost the credentials…

One thought on “New Router”