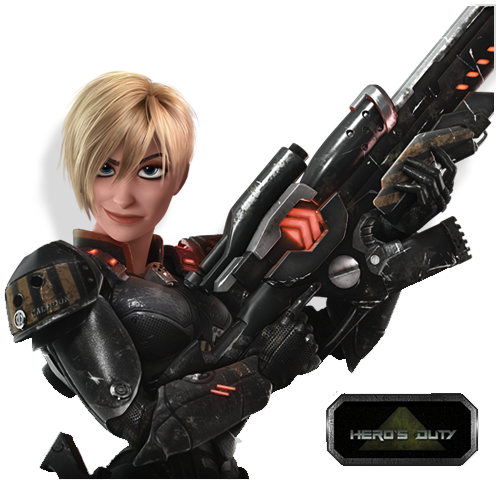 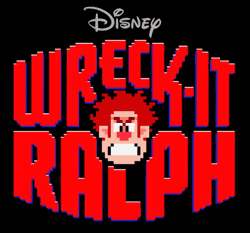 Another movie I saw in the plane was Wreck-It Ralph, I did not have particular expectation, as Alias was moderately positive about it and it was unclear to me where this movie stands in the Disney / Pixar situation. Still animation movies are a good match for my fried brain at the end of the flight.

The movie takes place within a gaming arcade, characters from one cabinet visit others while there are no humans playing the games. Wreck-It Ralph is the bad guy of the Fix-it Felix game, which is now 30 years old, and getting tired of his bad-guy role. Tired of his bad guy role, he manages to snatch a medal in another game, a first person shooter choke full of alien bugs, but ends up stranded with in a candy themed racing game, unleashing some serious troubles for the three involved games. 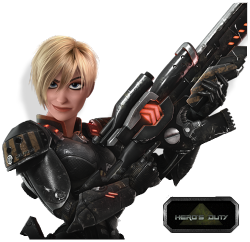 There are two aspects to the movie, the bad guy trying to be good story, and a look at graphical culture of video games. The first is clearly aimed at a younger audience, while the latter is probably targeted more at people like myself. I found the plot pretty good, while the happy ending was predictable, I found myself surprised by the direction it took, maybe because I was tired.

I liked the way the world of video-games was depicted, a lot of references to existing games without them becoming too over-bearing, and a story set in three very different environment: an 8-bit platform game, Fix-it-Felix Jr (the Junior is typical of that time), a japanese style 16-bit racing game (including the japanese music), Sugar Rush, and a US style 32-bit first person shooter, Hero’s duty. Characters from the various look like their games, and move like they do in their games, Fix-it-Felix temps to hop around while, while Sergeant Calhoun actually walks and jumps. I also like the fact that while the main character is male, there are two strong female characters in the story and the player is a girl.

So while this movie is certainly no Toy Story, it was still a pleasant watch that brought back good memories of 8-bit games.

One thought on “Wreck-It Ralph”