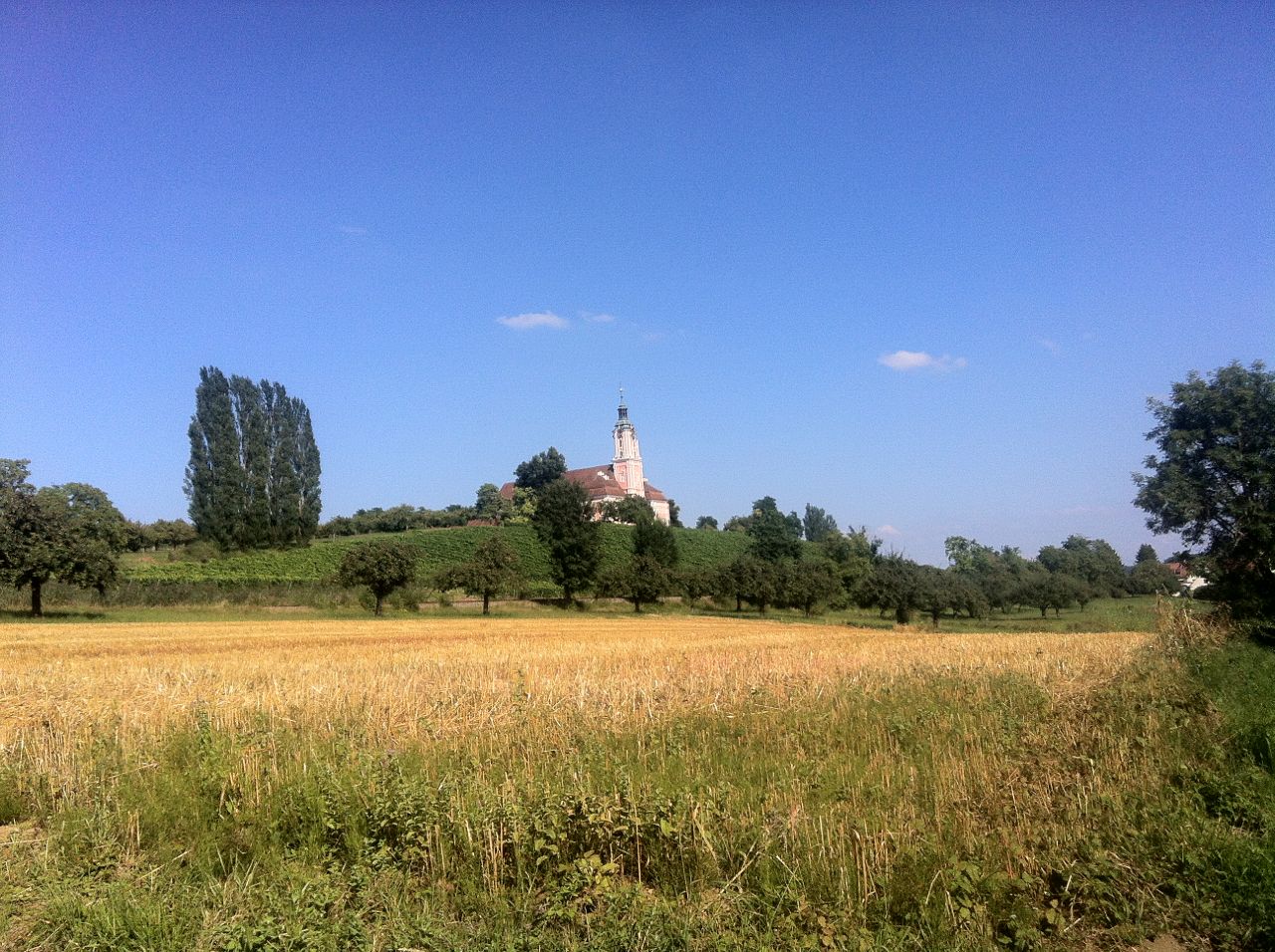 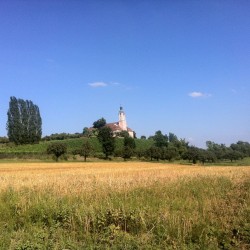 This year, I did not go to the Street-parade. Péter had suggested we do a bike tour of the north part of the Bodensee, which, given the weather, I gladly accepted. The weather was gorgeous and it is a very beautiful region. While we though we would escape the bustle from the Street-Parade, we did not know there would also be the Seenachtfest in Konstanz. Compared to the 950’000 visitors of the street-parade, 60’000 does not seem like a lot, still Konstanz was pretty busy when we returned there to take the train.

One interesting thing about the street-parade is the amount of traffic it generates on my blog. I wrote a blog entry about it in 2007, and year after year it still gets a lot of traffic around the time of the party. See the graph below for this year’s spike: