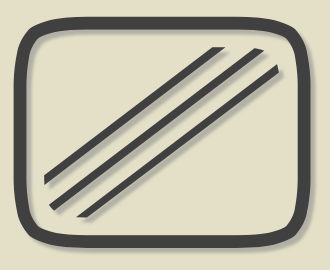 One of the annoying fictions of my work is that programming code is written in English. This is affirmation is technically correct (the best kind of correct), but in reality the language used in the code is a very restricted subset of english. When writing, and to a certain extent when reviewing code, I generally use the following principles, some of which are inherited from technical writing, others specific to coding:

One thought on “Programming English”