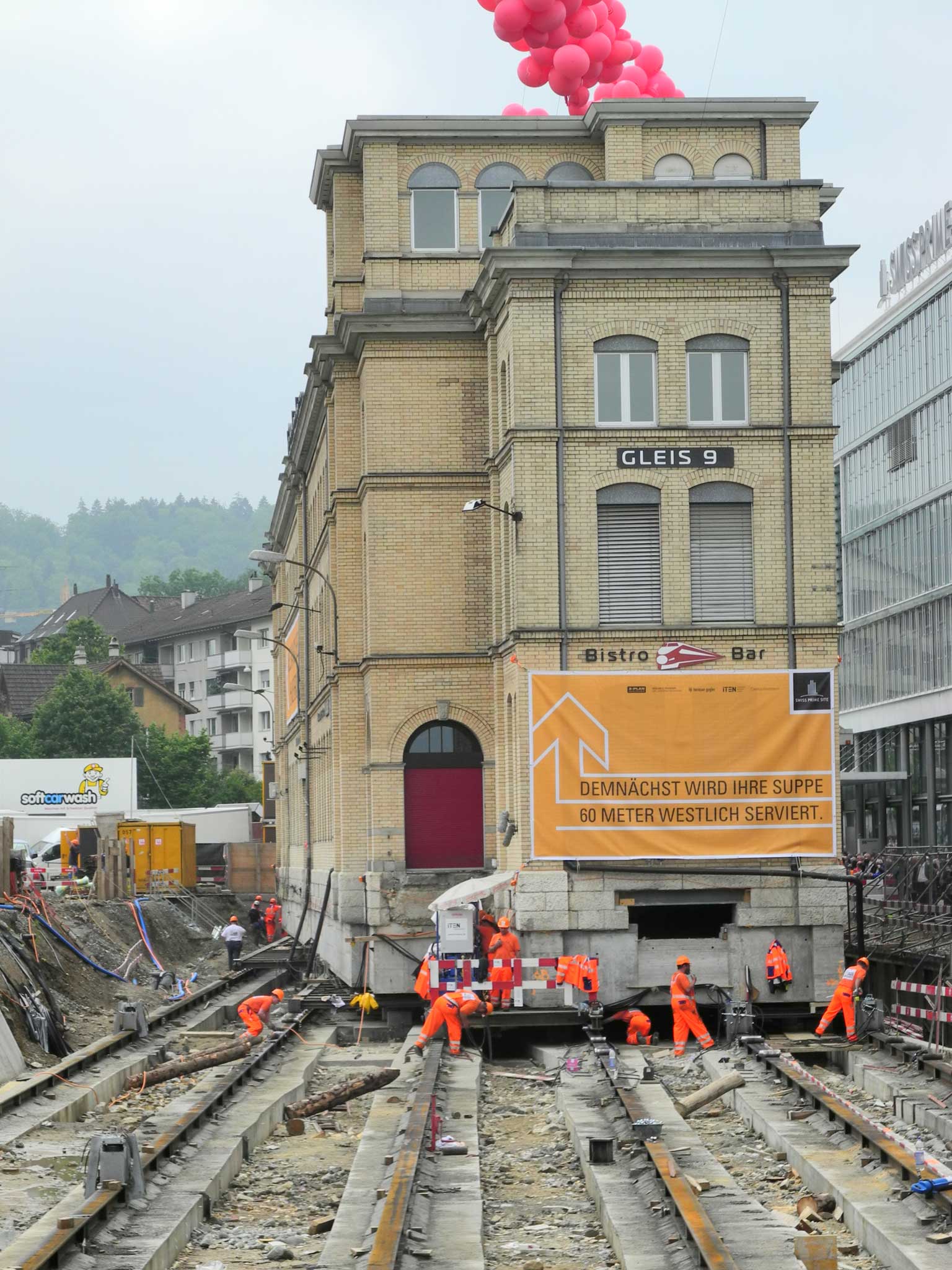 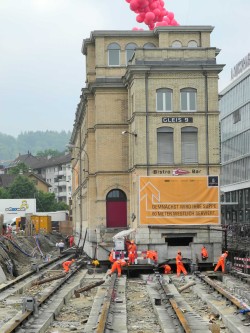 Computer science is a unique branch of engineering in the sense that programming by itself is not helping much. To actually write useful programs, one needs to understand what the programs are about. One of dangers of programming is having an erroneous model, and it is very easy to base a system on falsehoods. There are two very interesting posts about this on this subject on the web: