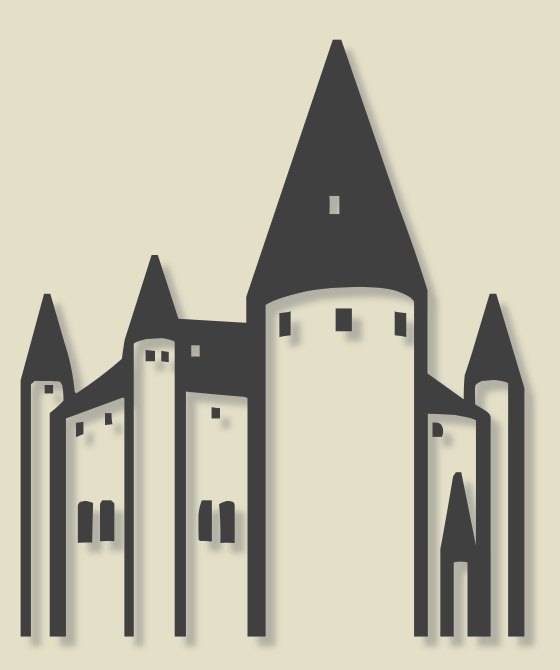 I found this questionaire by the way of the blog of Anniceris, so here are my 23 answers.